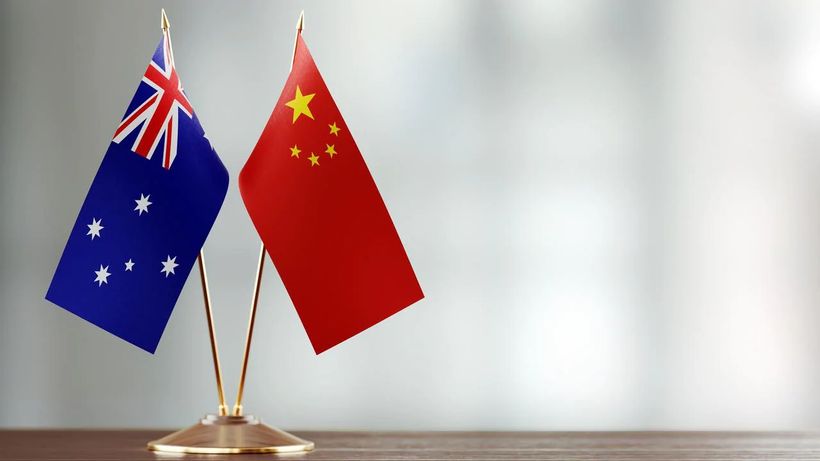 Australia racked up its fourth highest goods trade surplus on record in December, with exports to China surging 21 per cent despite soured relations with our biggest trading partner.Data released on Monday shows Australia exported $9 billion worth of goods more than it imported, up from $7.4 billion in November.
The Australian Bureau of Statistics said the increase was significant and came after a spike in imports the month before Christmas.
The strong trade balance was driven by the highest ever…