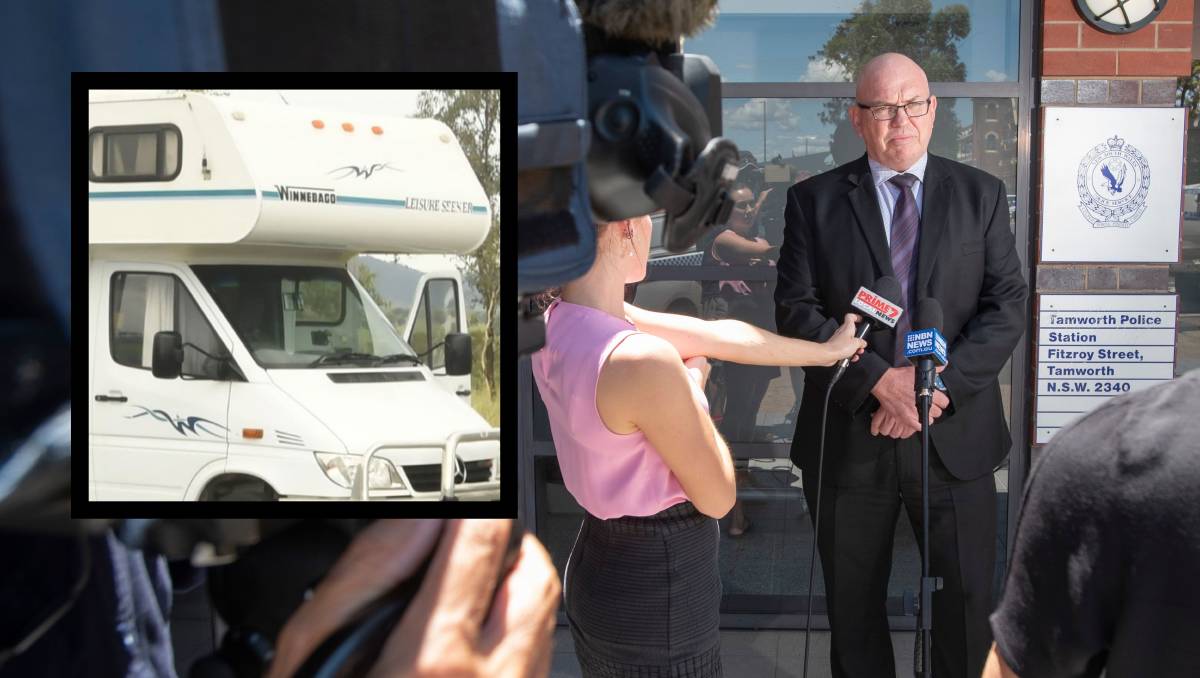 Police have identified the man who’s body was found in a campervan near Goonoo Goonoo Station on Monday morning. Oxley Police District crime manager, Acting Inspector Jason Darcy, confirmed the news to Australian Community Media on Wednesday morning. He said the man had been identified but “the name is not going to be released at this stage”. Acting Inspector Darcy said he was unable to comment on whether the man was a local or a traveller, or whether the incident was being treated as suspicious. “We’re conducting inquiries, and we’ll provide a brief to a coroner and will know more once a post-mortem has been…

Weed spray programs in full swing around Parkes | The Land