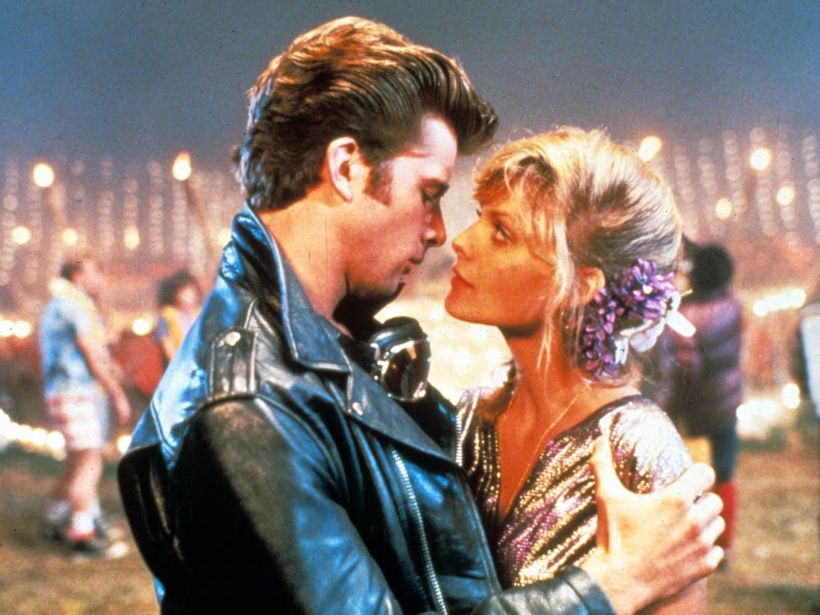 It has been almost 40 years since Grease 2 premiered but fans are only just noticing a glaring blunder.
The sequel to the 1978 musical comedy starring Olivia Newton-John and John Travolta proved divisive upon its release, with a bland critical reception resulting in a box office failure.
Actor and YouTuber Justin Root shared a brief scene from the film in which he noticed a serious wardrobe malfunction.
In the clip, a background character is seen jumping over hurdles when his genitals become visible…

How your favourite celebrities are celebrating Father’s Day in 2021 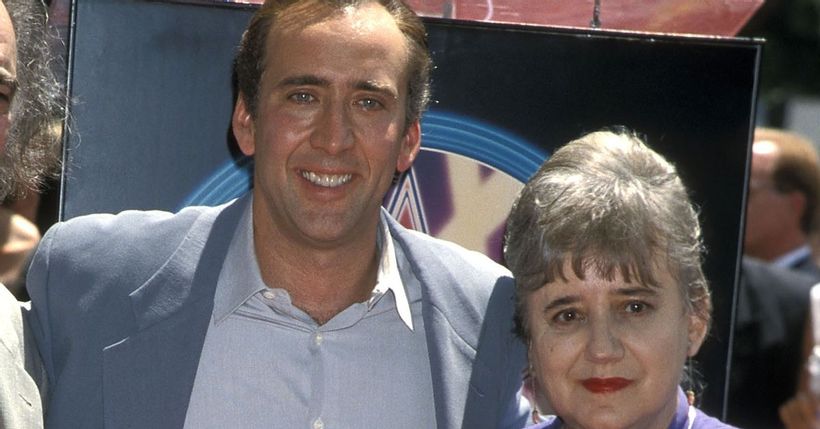