Human remains have washed ashore on the NSW South Coast, days after Sydney businesswoman Melissa Caddick’s foot was found on a beach further south.The human remains were discovered about 6:30pm on Friday on a beach at popular tourist destination Mollymook.

NSW Police have established a crime scene and are investigating their origin, though say it is too soon to tell whether they belong to Ms Caddick.

“Around 6:30pm yesterday, officers from South Coast Police District were called to a beach at Mollymook where human remains were located,” a NSW Police spokesperson confirmed.

“The remains will be forensically examined.

Hey Guys, With the rain continuing and the forecast for even more rain over thi… 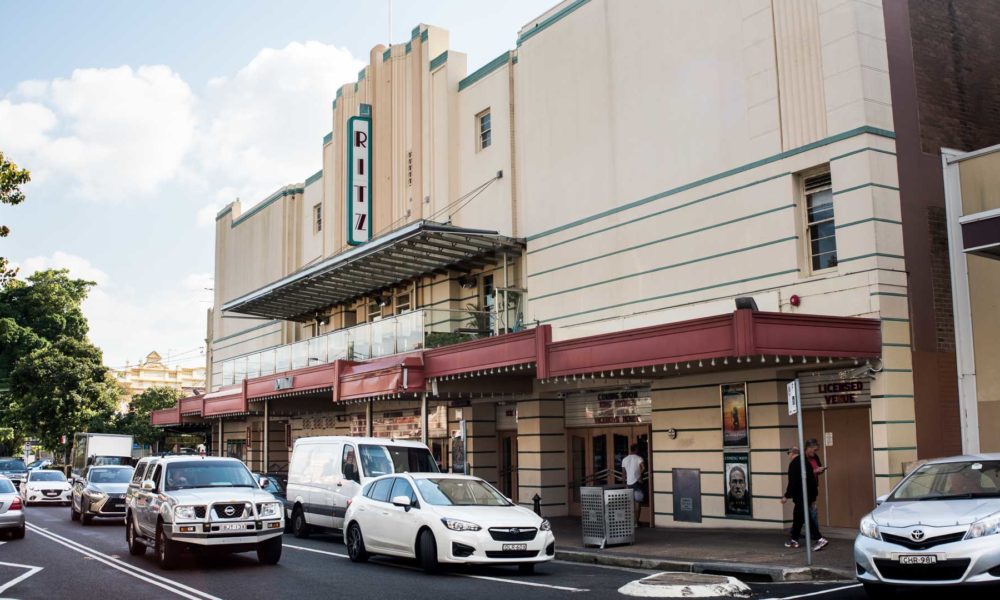 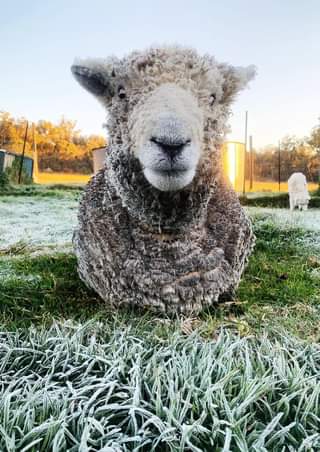 Is the wintery weather creeping in again at your place today? Monty the ram wa…