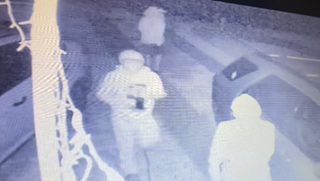 Police are appealing for information after a woman was injured during a break and enter in the state’s north.

About 3am yesterday (Sunday 21

February 2021), a man and woman, aged 85 and 82, were at their home on Mackenzie Street, Moree when two men forced entry via the front door.

The men, armed with poles, entered the home but left a short time later with no known proceeds.

Officers from New England Police District were notified and established a crime scene.

The 82-year-old woman was taken to hospital with a minor injury to her arm. She was released a short time later.

As inquiries continue, investigators wish to speak with… More 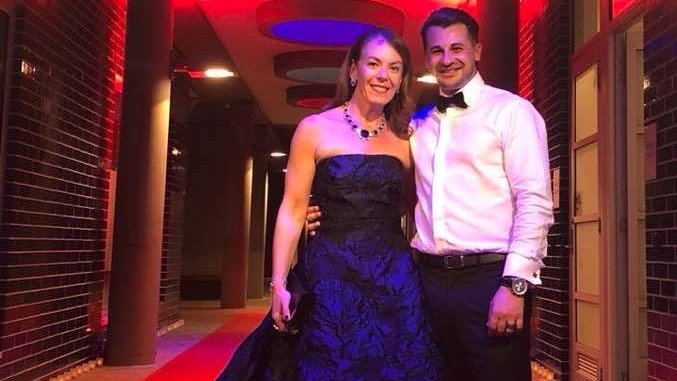 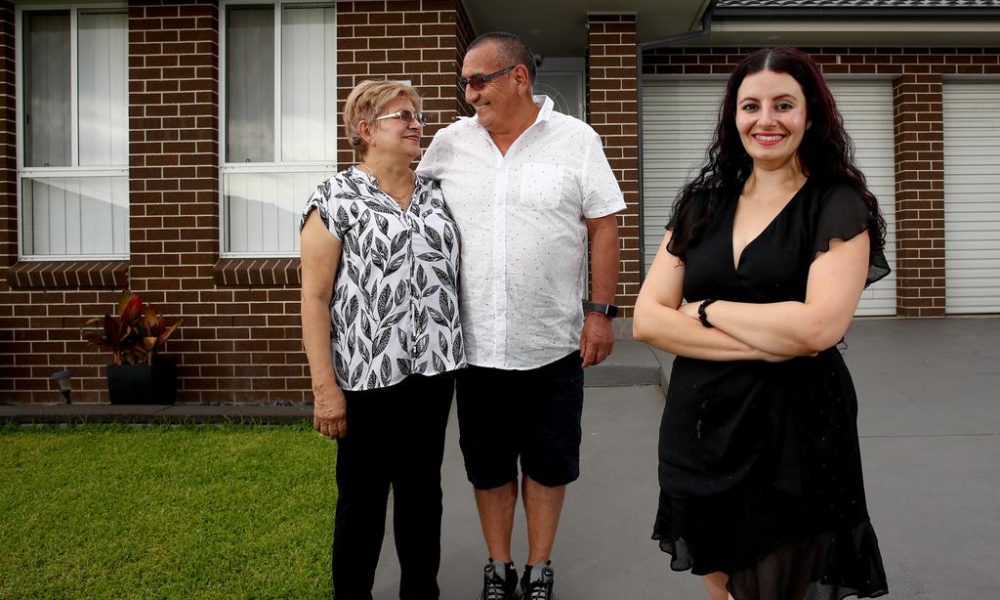