The mother of Daisy Coleman one of the subjects of the 2016 Netflix documentary Audrie & Daisy has died by suicide, four months after her daughter took her own life.
According to SafeBAE, the sexual assault prevention organisation co-founded by Daisy, Melinda, 58, was found dead yesterday evening.
“We are in shock and disbelief to share with our SafeBAE family, that we lost Melinda Coleman to suicide this evening,” their statement read via social media. “The bottomless grief of losing her husband,… 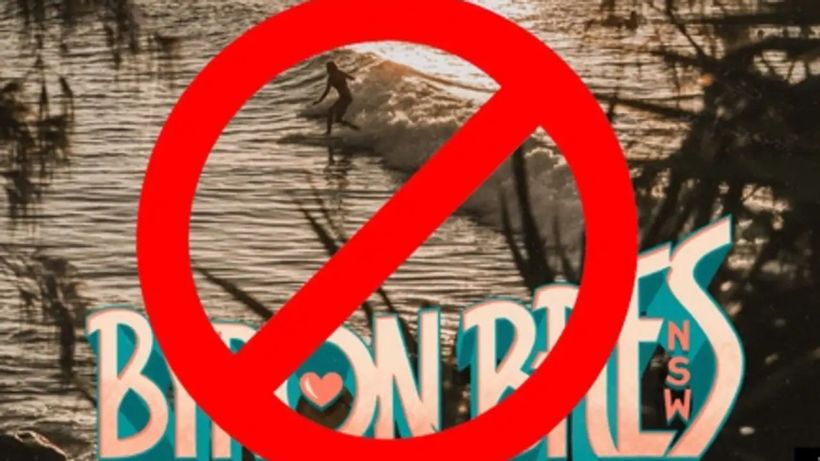 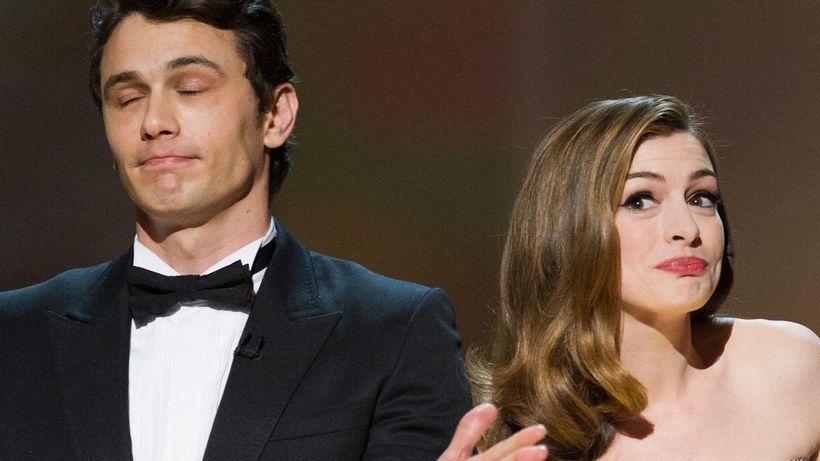