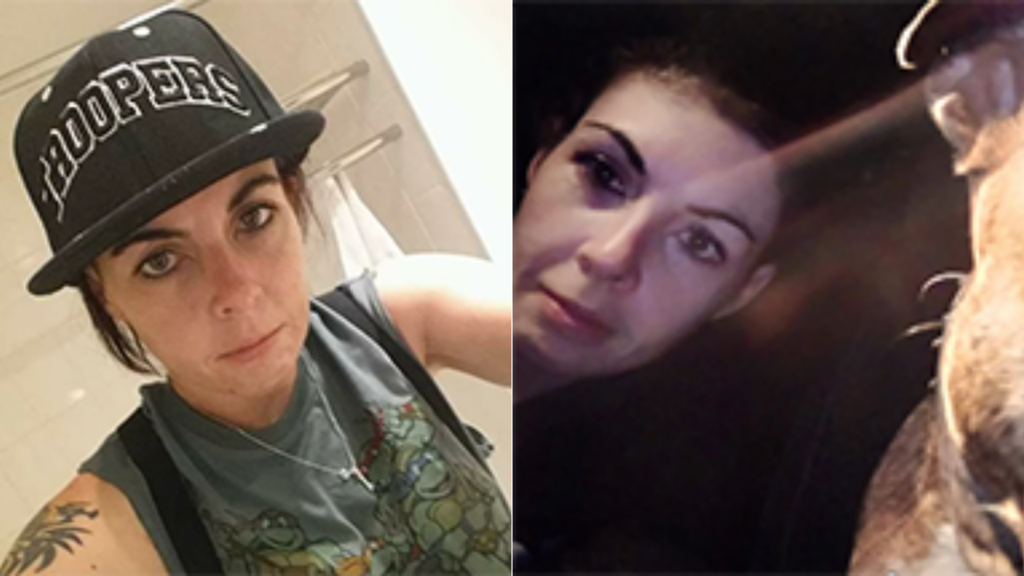 Two men have been charged with murder after a woman’s body was found dumped in bushland in Sydney last year.

A member of the public was walking their dog in July 2020 when they found the body of 33-year-old Najma Carroll near Sandy Point Quarry, off Heathcote Road in Menai.

Since then, homicide squad detectives have conducted extensive inquiries.

On Tuesday, police arrested a 57-year-old prisoner at Silverwater jail and charged him with murder.

Another prisoner, a man aged 43, was arrested on… 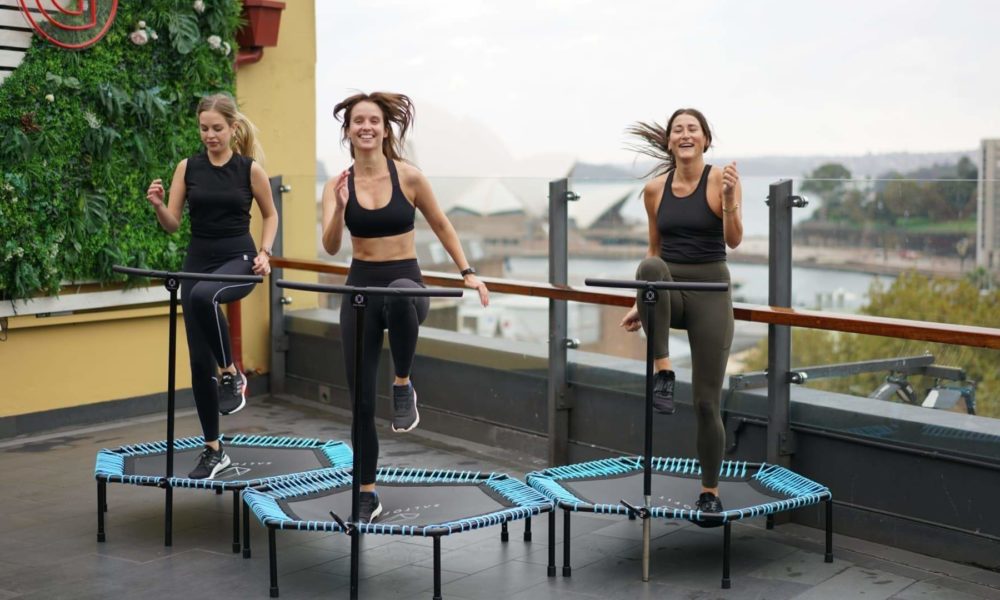 Rise on the Rooftop, Sydney 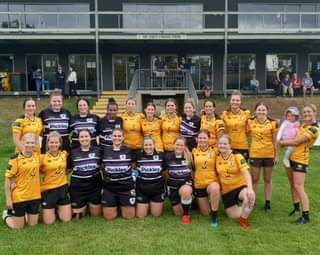 With only nine days to go until the start of NERU 2021, all clubs have been bus…