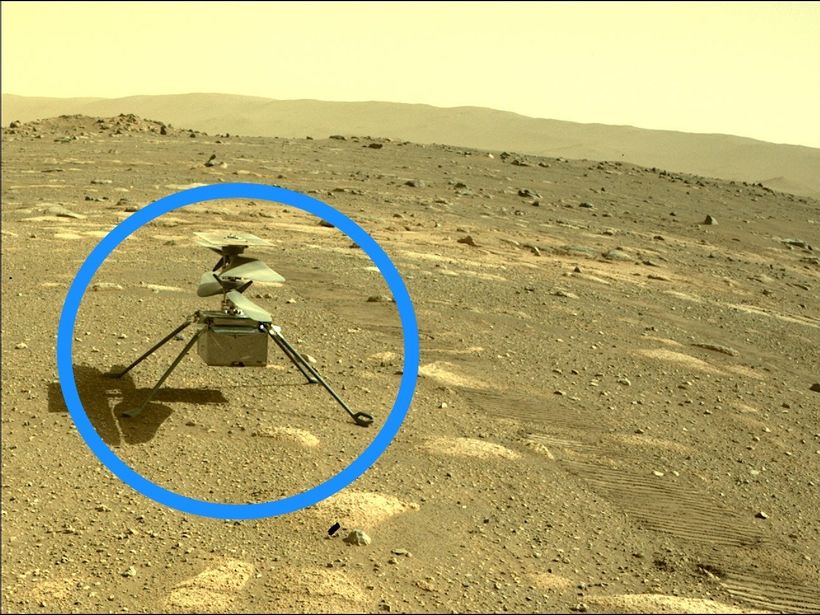 NASA’s Mars helicopter just sent its first postcard back to Earth: a low-resolution, colored photo of the Martian surface.
Ingenuity’s camera snapped the picture (below) after the rotorcraft dropped to Mars’ surface from the underbelly of the Perseverance rover on Saturday. NASA released the image on Monday.
The agency expects better photography from the helicopter once Ingenuity starts to fly. The 2kg drone is scheduled to conduct its first flight early Monday morning Eastern Time, though that…

Related Topics:AustraliaBusiness Insider Australia
Up Next

Probing for life in the icy crusts of ocean worlds – Phys.org 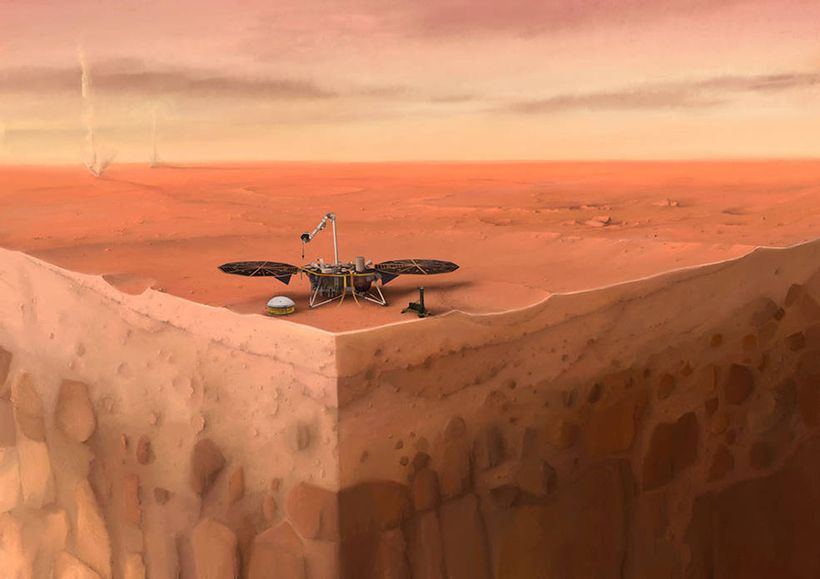 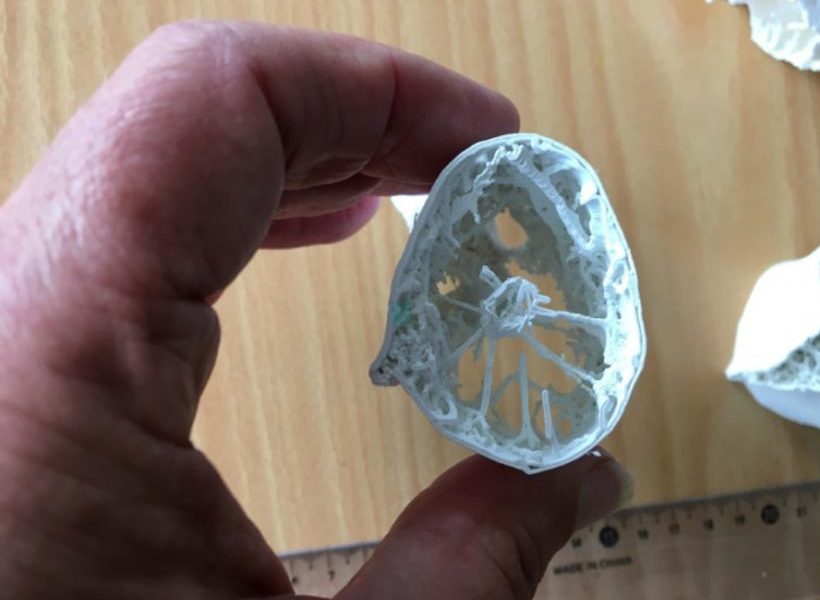