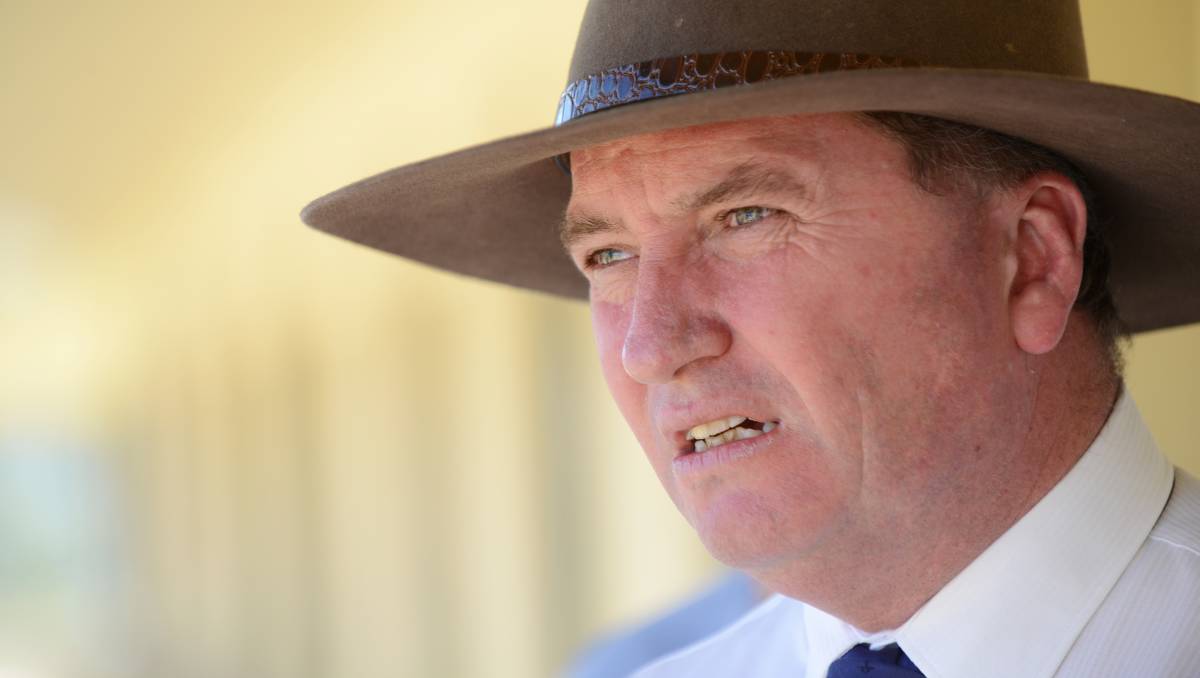 A new mental health service, announced on Tuesday by New England MP Barnaby Joyce, may not be run by Centacare and headspace. In a media release on Tuesday, Mr Joyce said the program would be run at Tamworth headspace. The new individual placement and support program will be funded by the federal taxpayer as part of a $45.7 million nationwide scheme, he said. But applications for the competitive tender process have yet to even close, according to a local mental health executive. READ MORE: The region’s Centacare Executive Manager Josefina Hofman said any successful applicant “may not be notified until approximately February 2021”. Both Centacare’s media unit and Mr Joyce have been contacted for comment on this story. A…

The worst President ever? | The Spectator Australia