Scientists have identified dozens of previously unidentified genetic indicators that increase risk for bipolar disorder, in what scientists say is the largest study of its kind to date.
In a genome-wide association study (GWAS) involving over 400,000 people some 41,917 of whom had bipolar disorder scientists compared variants in participants’ DNA, looking for genetic markers that might be tied to the occurrence of the condition.
Bipolar disorder is a heritable mental disorder characterized by severe…

No improvement in outcomes with rapid, high-sensitivity troponin T testing protocol at one year – Medical Xpress 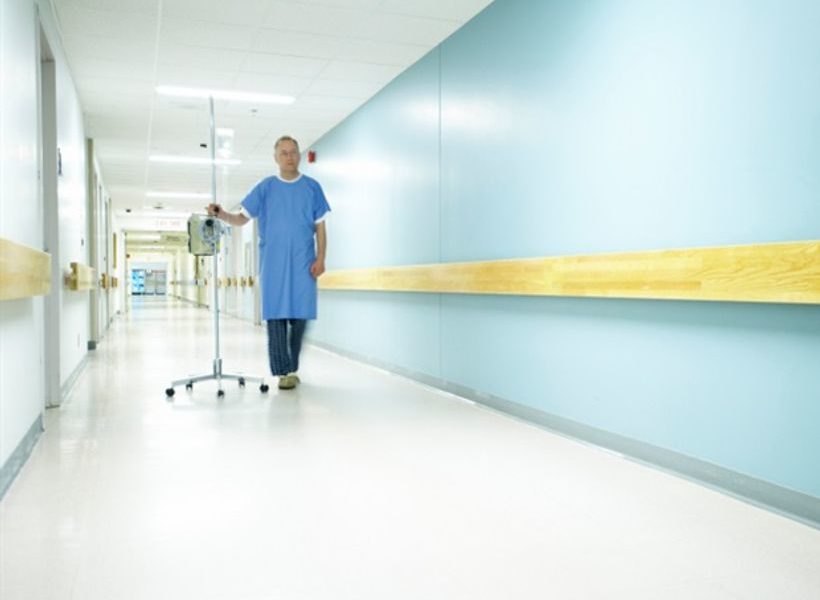 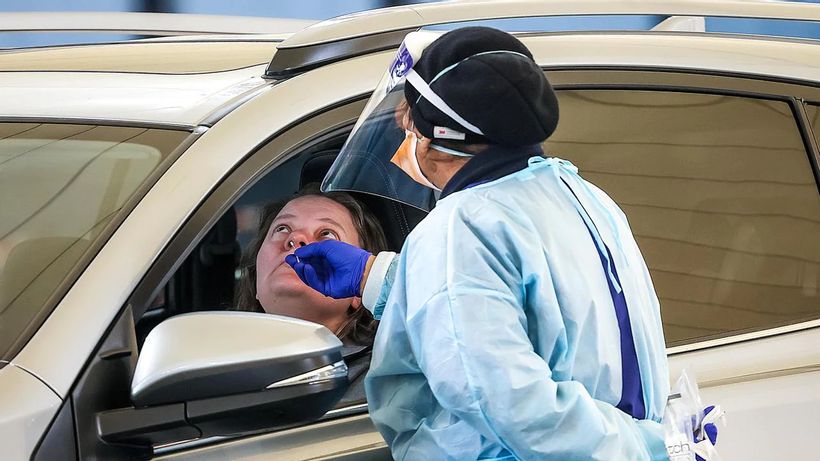