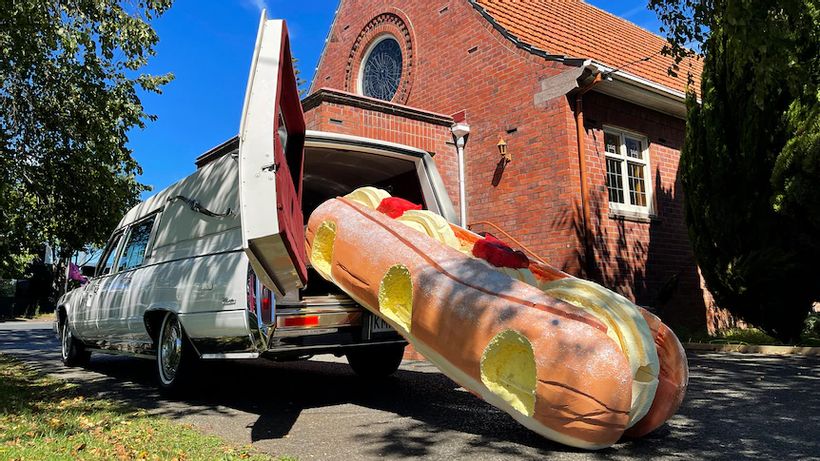 When the pallbearers brought Phil McLean’s coffin into the chapel, there were gasps before a wave of laughter rippled through the hundreds of mourners.
The coffin was a giant cream doughnut.
Ross Hall kept the doughnut coffin he made for his late cousin, Phil.(Supplied: Ross Hall
)
“It overshadowed the sadness and the hard times in the last few weeks,” said his widow, Debra.
“The final memory in everyone’s mind was of that doughnut, and Phil’s sense of humour.”
The doughnut was the latest creation…

‘Look, a little baby snake in the lettuce’: Sydney couple’s shock find in their shopping – video – The Guardian 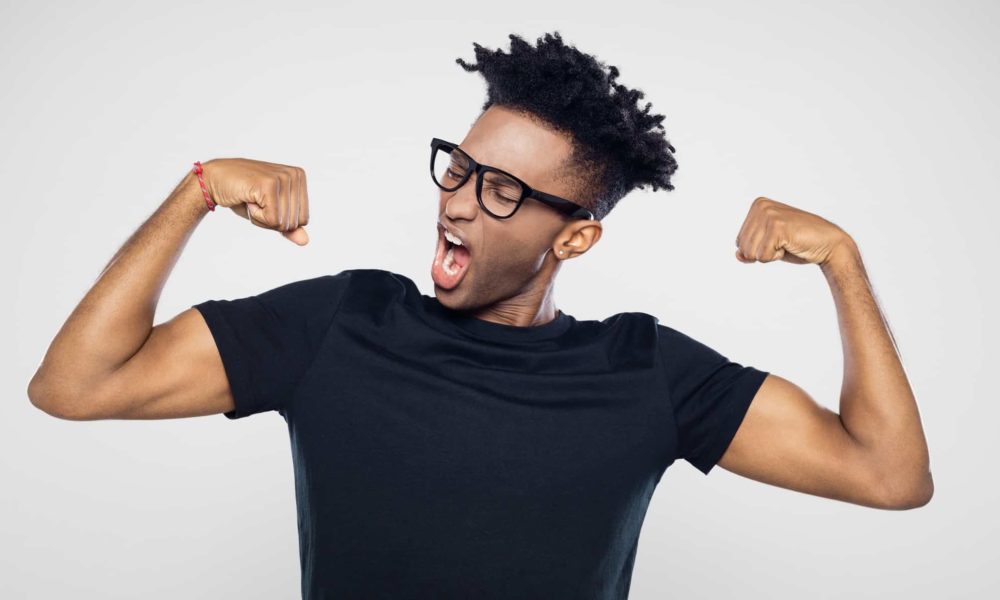 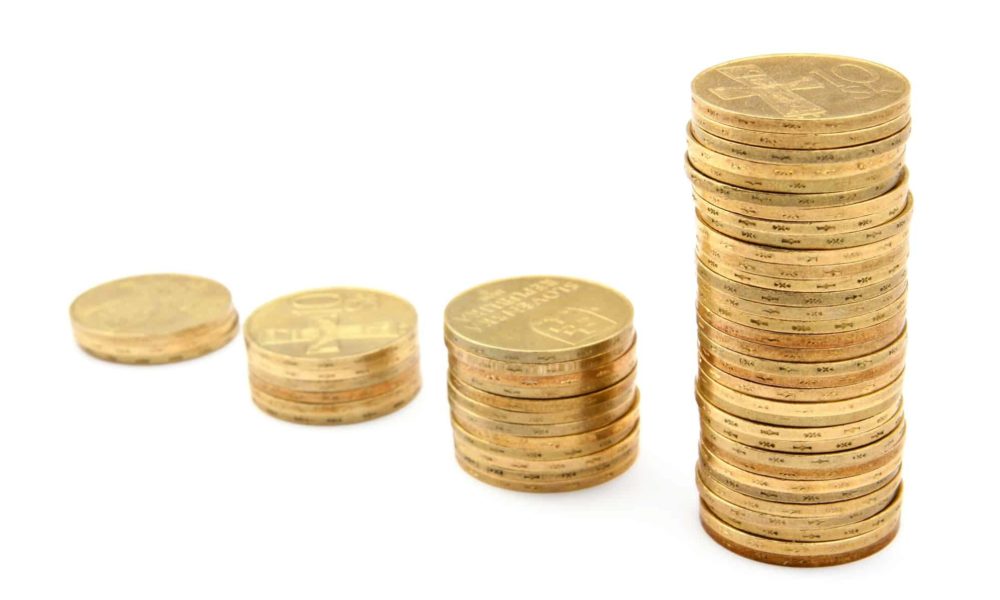 3 reasons why the Brickworks (ASX:BKW) share price is a buy