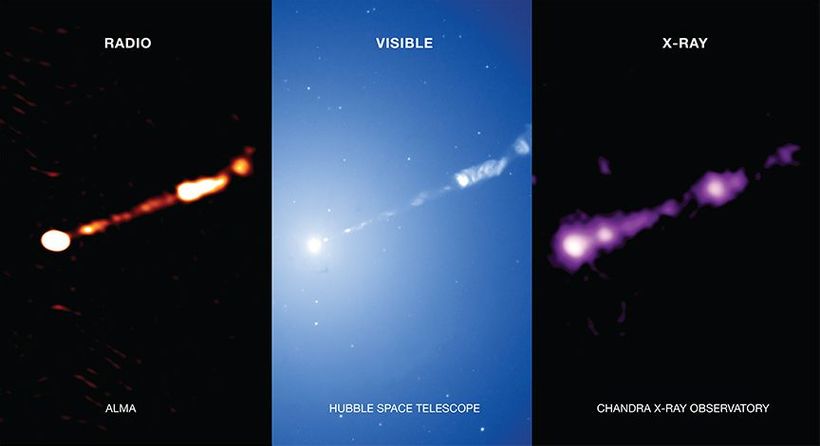 The supermassive black hole
at the heart of the galaxy M87 is coming into sharper and sharper focus.
Two years ago, astronomers with the Event Horizon Telescope (EHT) project unveiled imagery of that black hole
, which lies 55 million light-years from Earth and is as massive as 6.5 billion suns. Those photos were historic the first direct views of a black hole that humanity had ever captured.
In the spring of 2017, as the EHT team was gathering some of the data that would result in the epic imagery,…

Russia is going back to the moon this year – Space.com

Scientists discover spiders can make music with their webs – Euronews 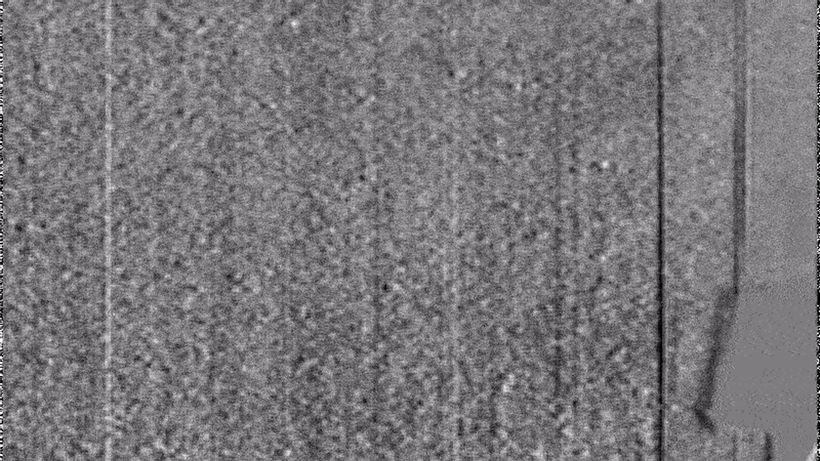 The Oldest Stars in Our Galaxy Predate The Gaia Sausage, Astronomers Find – ScienceAlert