A trailer for the upcoming mental health documentary series made by Prince Harry and Oprah Winfrey has been released by Apple TV+.
The star-studded project, which is titled The Me You Cant See, is due to launch on the streaming service later this month.
Watch the trailer in the video player above
In a new teaser for the doco, the Duke of Sussex is seen using the words crazy, lost it, and cant keep it together when discussing his own mental health problems with Oprah.
To make that decision to receive… 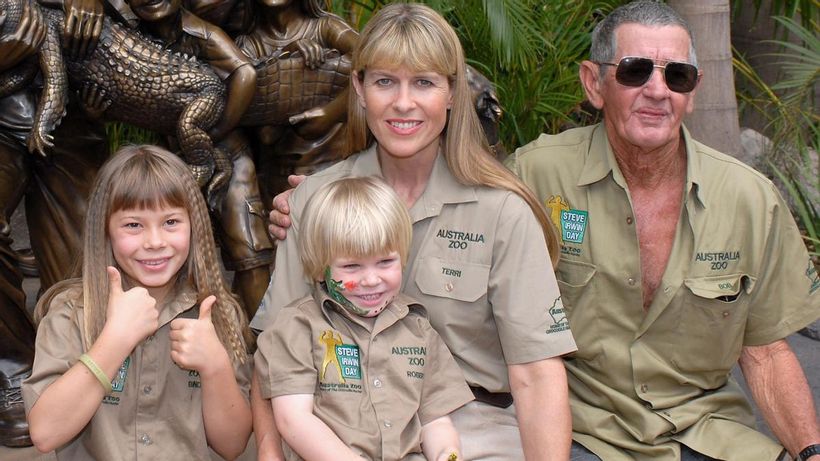