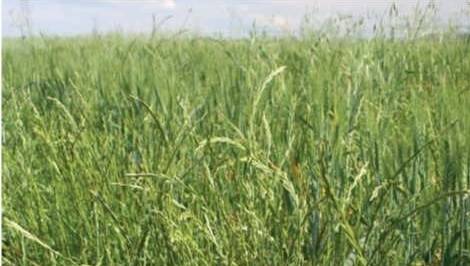 PLENTY OF CHOICES: Annual ryegrass, one of 10 selected species the International Weed Genomics Consortium will study.

Scientists are devising their top 10 list of the world’s worst weeds.

Already we know the scientists have picked one of Australia’s worst and most costly in their top 10 – annual ryegrass.

This international group of scientists and industry professionals, led by weed scientists at Colorado State University, have launched an ambitious new project aimed at improved management of the most intractable species of weeds in the world.

They want to first devise their list so they can sequence complete genomes of each of the worst.

Once they have its full DNA profile, they hope to better able to figure out…

Magda versus the Morrisons – and more 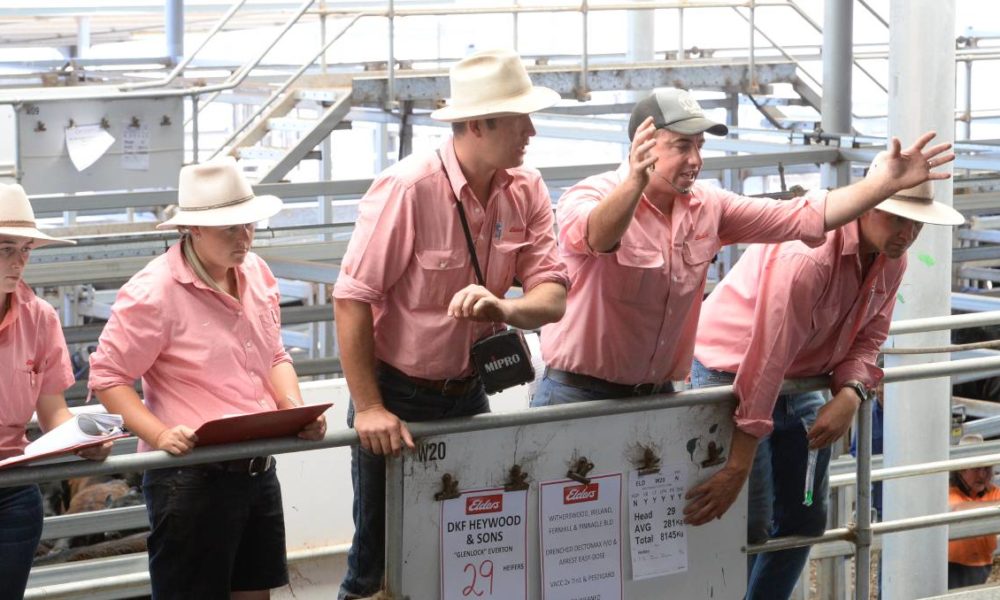