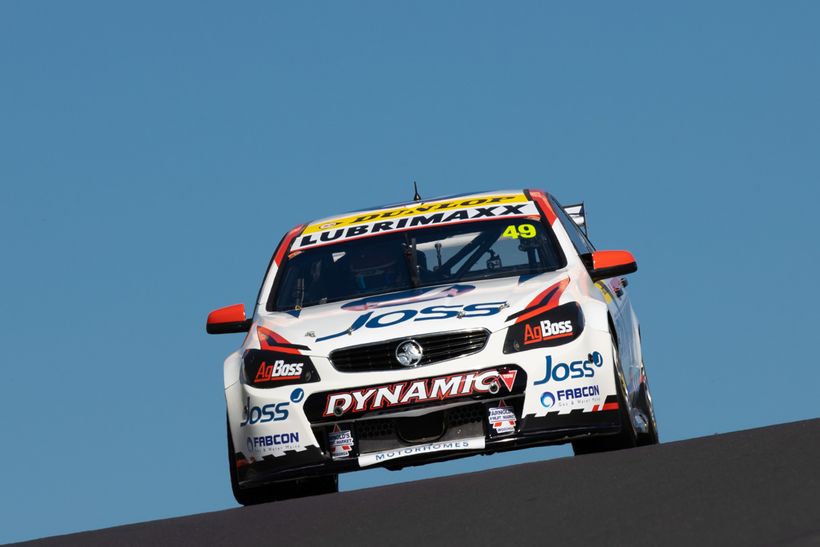 Jordan Boys
Image Racing owner Terry Wyhoon has resigned from his Super2 representative role after series leader Jordan Boys was disqualified from a Race 2 win at Bathurst in controversial circumstances.
Boys had prevailed in the Round 1 finale despite huge pressure from MW Motorsports Tyler Everingham but was stripped of his result, and therefore lost the round win, after his VF Commodores powerplant was found to be non-compliant with its engine specification document and over the accumulated engine… 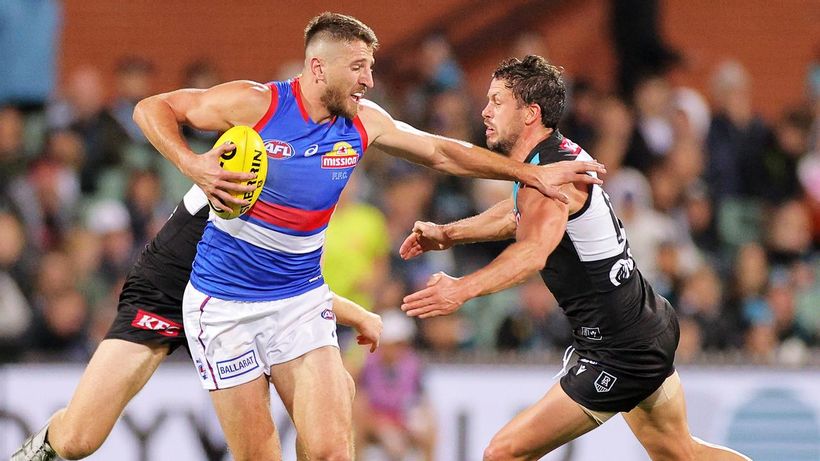 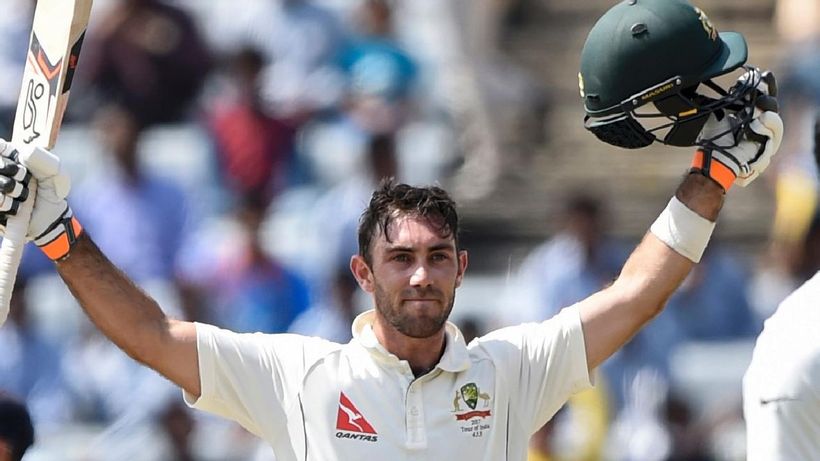